All visits are on the afternoon of Wednesday, 28 September.

Fonoteca Nacional is the institution in charge of conservation and preservation of the sound memory of Mexico. Since 2008, it has distinguished itself by the application and implementation of conservation, documentation and technological processes for the safeguarding of sound documents with the aim of preserving both analogue supports and digital audio archives in order to promote the culture of listening. 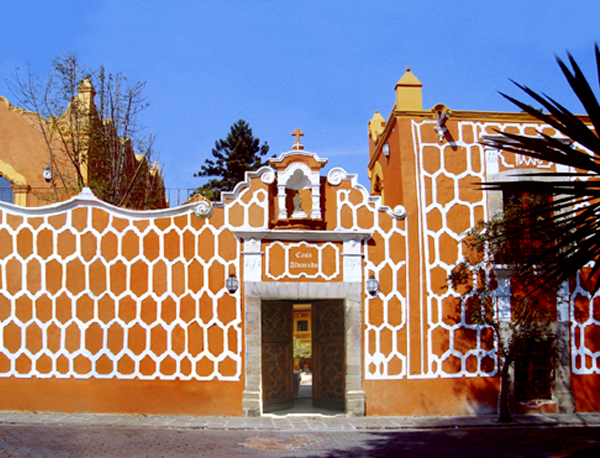 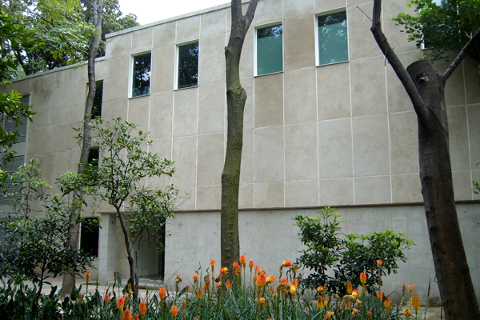 The Fonoteca has a preservation facility built on the basis of international standards and recommendations, as well as direct collaboration with IASA for the preservation of these materials. The facility was designed on three levels to allow for the preservation, cataloguing and digitisation of the sound collections and holdings. The two preservation vaults, José Antonio Alcaraz on the first floor and Carlos Jiménez Mabarak on the ground floor, are adequately equipped for the storage of analogue media: wax cylinders, magnetic wires, piano rolls, open reel tapes, cassettes, DATs (digital audio tapes), records in different formats (78 rpm, 45 rpm and 33 1/3 rpm), and compact discs. Each vault has the capacity to store 650,000 media and is equipped with temperature and humidity control systems, as well as integral security, which provide all the technical specifications required for their preservation.

The Museo Universitario de Arte Contemporáneo (MUAC) of the Universidad Nacional Autónoma de México (UNAM) is the first public museum created specifically (architecture, management, museology and interpretation) for contemporary art in Mexico. It is located in the Centro Cultural Universitario, in the Ciudad Universitaria of the UNAM. 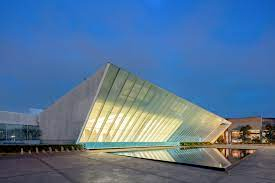 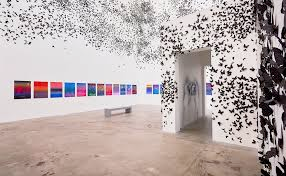 It opened its doors to the public on 27 November 2008 and is the first museum to be conceived in an integral manner, from institutional management to the architectural project. It houses and exhibits UNAM's contemporary art collection, which consists of works of art created from 1952 and onwards that are transcendent and representative of the development of contemporary art in Mexico.

Limited to: 40 people in four groups of 10 people each.
The visit will start at 16:00 hours. Transport will leave at 15:15 from the Fonoteca Nacional.

03 Filmoteca UNAM *FULLY BOOKED*
The Filmoteca of the Universidad Nacional Autónoma de México was the first Mexican institution created in 1960 to preserve film heritage. The aims of this institution are the rescue, restoration, conservation and preservation of Mexico's historical film memory. It preserves more than 400,000 rolls of film. Part of this collection is UNAM's patrimony and part belongs to users of the deposit service offered by the Filmoteca. The deposit service in analogue or digital film support is the means for the custody of film assets. The film collection is preserved in 16 vaults; eight of which are air-conditioned in humidity and temperature for films with cellulose acetate or polyester backing; another seven designed with fire prevention systems, where cellulose nitrate-based materials are stored, and a smaller one dedicated exclusively to the preservation of digital media. 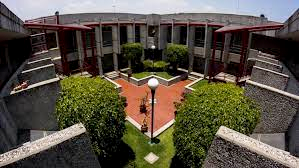 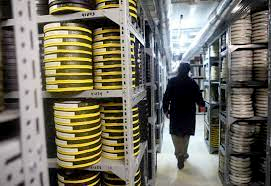 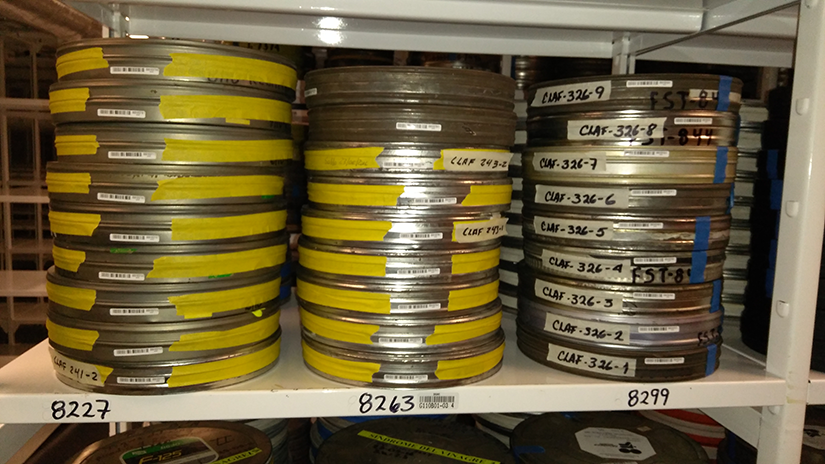 Since 2014, the Film Laboratory for Digital Restoration (LCRD) was set up with two scanners through which sound and image recorded on positive or negative cinematographic films in 8, 16 and 35 mm formats are digitized. It also has the infrastructure to digitally restore the contents, correct color by software, transcode to multiple digital formats, broadcast them in cinemas with digital projection or prepare them for broadcasting on the Internet or preserve them on LTO tapes.

Limited to 18 people in two groups.
The visit will start at 16:00 hours. Transport will leave at 15:15 from the Fonoteca Nacional.

The National Library of Mexico, also known by its acronym BNM, was created by a decree of 24 October 1833. Its main missions are to integrate, preserve and make available the collections it holds; to acquire by legal deposit, purchase, donation or exchange the documentary resources published in Mexico as well as those dealing with this country; to research on these collections and to promote bibliographic guidelines and standards at the national level. 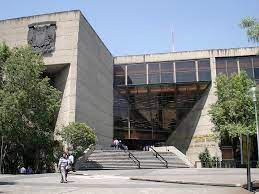 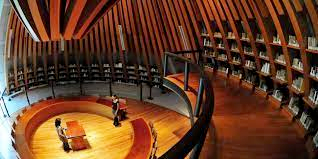 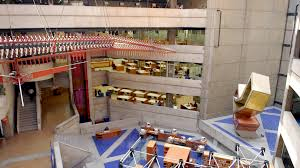 Limited to: 40 people in four groups of 10 people each.
The visit will start at 16:00 hours. Transport will leave at 15:15 from the Fonoteca Nacional.

Radio Educación is a public service radio broadcasting company that promotes and disseminates Mexico's educational, cultural and artistic expressions through radio. It was created on 30 November 1924. It is currently a decentralised institution that depends on the Ministry of Culture. The collection of the Fonoteca de Radio Educación is made up of cultural, literary, musical, children's, health, community service, news, analysis and debate series and programmes, genre perspective, sexuality for young people and adults, cinema, theatre, as well as radio adaptations of the most important works of universal literature. The station distinguished itself by being one of the first radio stations to launch actions for the preservation of Mexico's sound heritage. 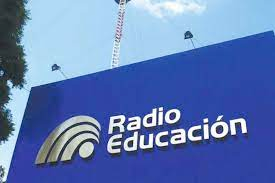 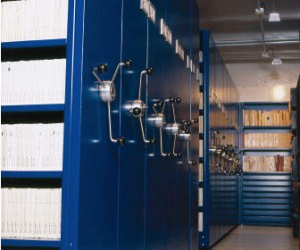 Limited to 18 people in two groups.

The visit will start at 16:00 hours. Transport will leave at 15:15 from the Fonoteca Nacional.

The Cineteca Nacional de Mexico (CNM) was established in 1974 to preserve the film memory, both nationally and globally, as well as promoting the film culture in Mexico.  After a massive fire in 1982 at its original location at Estudios Churubusco, the Cineteca moved into its new facilities located in Avenida Mexico-Coyoacan. 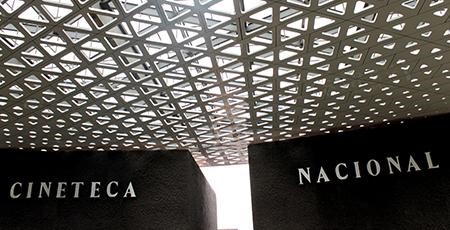 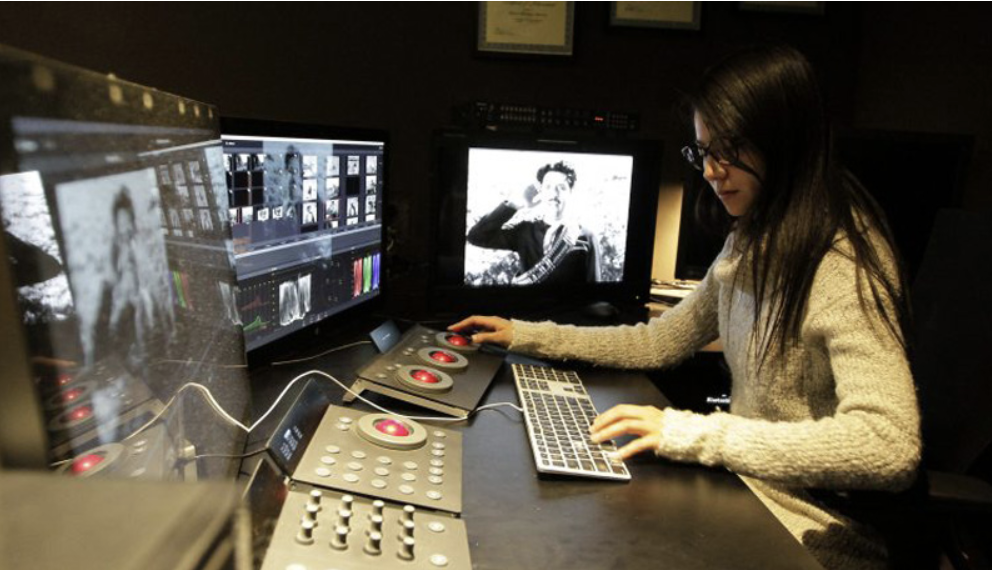 CNM has been a member of FIAF since 1977, it is a leading institution promoting best practices and the implementation of international standards for the care, preservation, digitalization and digital preservation of film archives. Its facilities include vaults for long term preservation of film, as well as a highly specialized Film Digital Preservation Lab.

Limited to 20 people in two groups.

The visit will start at 16:00 hours. Transport will leave at 15:15 from the Fonoteca Nacional.